Thanks for attending our production of American Idiot! We look forward to seeing you at the next one!
BUY TICKETS
JustArt Theatricals
Jul 19 - Jul 28 2018

Umm...it ran at the Berkeley Repertory Theatre in '09...it opened on Broadway in April 2010 and closed a year later...

The book for the show was written by Billie Joe Armstrong and director Michael Mayer.

The story is expanded from the album and it centers around three guys, Johnny, Will, and Tunny. They all want to get the hell out of their stifling suburban Jingletown existence. Just when they're ready to go, Will finds out Heather is pregnant, and he decides to stay and make a go of it there...or Johnny and Tunny get out as fast as they can before he really realizes that they'd ever leave without him...y'know, hard to tell sometimes.

When they get to the city Johnny and Tunny are looking for the meaning of life and all that, but Tunny gets scared while Johnny gets hooked on sex, drugs, and rock n roll...not necessarily in that order. Tunny thinks that the army might be his way out, and it is, until he gets blown up but nursed back to health by an Extraordinary Girl. Meanwhile, Johnny is back in the city following and fighting his alter ego/hero/mentor/demon St. Jimmy all the while trying to track down where old Whatsername has been.

The boys, broken, battered, busted...end up heading home to Jingletown... where Will is finally able to see the fate that he avoided by staying home with Heather and the baby...so all three realize that even though nobody likes you, at the end of the day, you can still, always, come home. 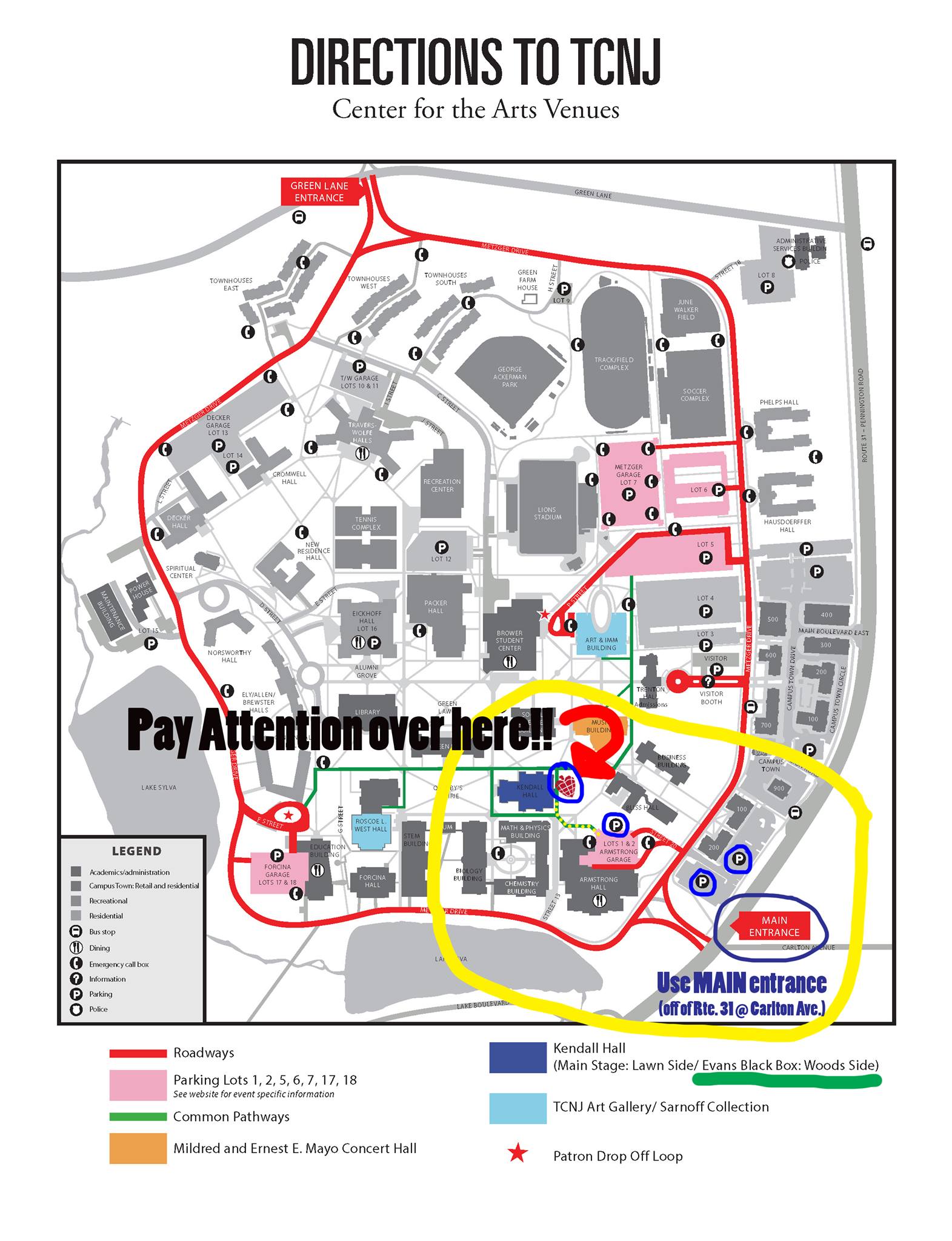 As a director, it would be easy to say that this show speaks to me. It was written by men slightly older than me, and released into a world that I was just fully inhabiting. Green Day, as a band, has, at nearly every stage of my life, reflected that life straight back at me. Dookie came out when I was 15 and just sort of laid bare all the noisy nonsense that I had thought was kept well under wraps in my heart and mind. It didn't speak to me...it spoke FOR me...

Insomniac and Nimrod really felt like high school, trying to figure things out, being ready to move on but totally unprepared to grow up...​and then...there was more work, and struggle and success...but, like my feelings about college, it was great and dumb and painful and amazing...and then everything changed.​

Being a newly minted and papered ﻿grownup in the spring of 2001 was pretty good, until the fall of 2001...and it felt like the sky was going to fall and we looked up 4 years later, a bunch of us having realized what mattered when we were forced to think of it. Making terrorist event emergency plans and trying to balance our fear and love of our country, city, self...well when we woke up, and September had ended, the rest of our lives had dawned, and we were so lucky to have found, or made it back, home.

Should you be some sort of masochist you can read more about this on our company's website and Director's Blog but I'm going to just quote myself here to wrap things up:

"Suffice to say, this music is holding on to my heart like a hand grenade. But for this old man, the thing that speaks to me most about this play is the idea of a homecoming. And that is why we're doing it. We are bringing our company home...back to New Jersey, back to Trenton.

Because I would be lying if I were to say that as a boy "I started fucking running as soon as my feet touched ground", but dammit if sometimes I didn't feel like I wanted to. And now that I am a man, I know that after we fight off our demons and leave behind the things that would destroy us, and after we push through the doubt and jealousy and stifling boredom that we might be faced with, and after we bruise and batter the things that might save us, if we are honest, and if we are lucky, and if we haven't screwed it all up too badly, we are the ones coming home. And that is amazing. And I'm super excited to make this piece and tell that story."