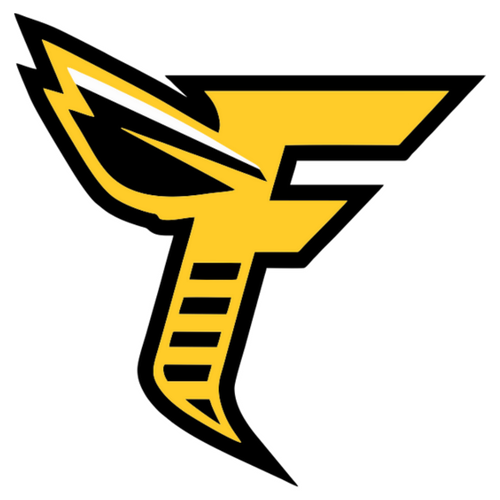 Kitchen Witches - Caroline Smith  AUDITIONS August 29th and 30th. Isobel Lomax and Dolly Biddle are two “mature” cable-access cooking show hostesses who have hated each other for thirty years, ever since Larry Biddle dated one and married the other. When circumstances put them together on a TV show called The Kitchen Witches, the insults are flung harder than the food!

Mary Poppins -Richard M. Sherman and Robert B. Sherman  AUDITIONS November 8th and 9th. One of the most popular Disney movies of all time is capturing hearts in a whole new way: as a practically perfect musical! Based on the books by P.L. Travers and the classic Walt Disney film, Disney and Cameron Mackintosh's Mary Poppins delighted Broadway audiences for over 2,500 performances and received nominations for nine Olivier and seven Tony Awards, including Best Musical.